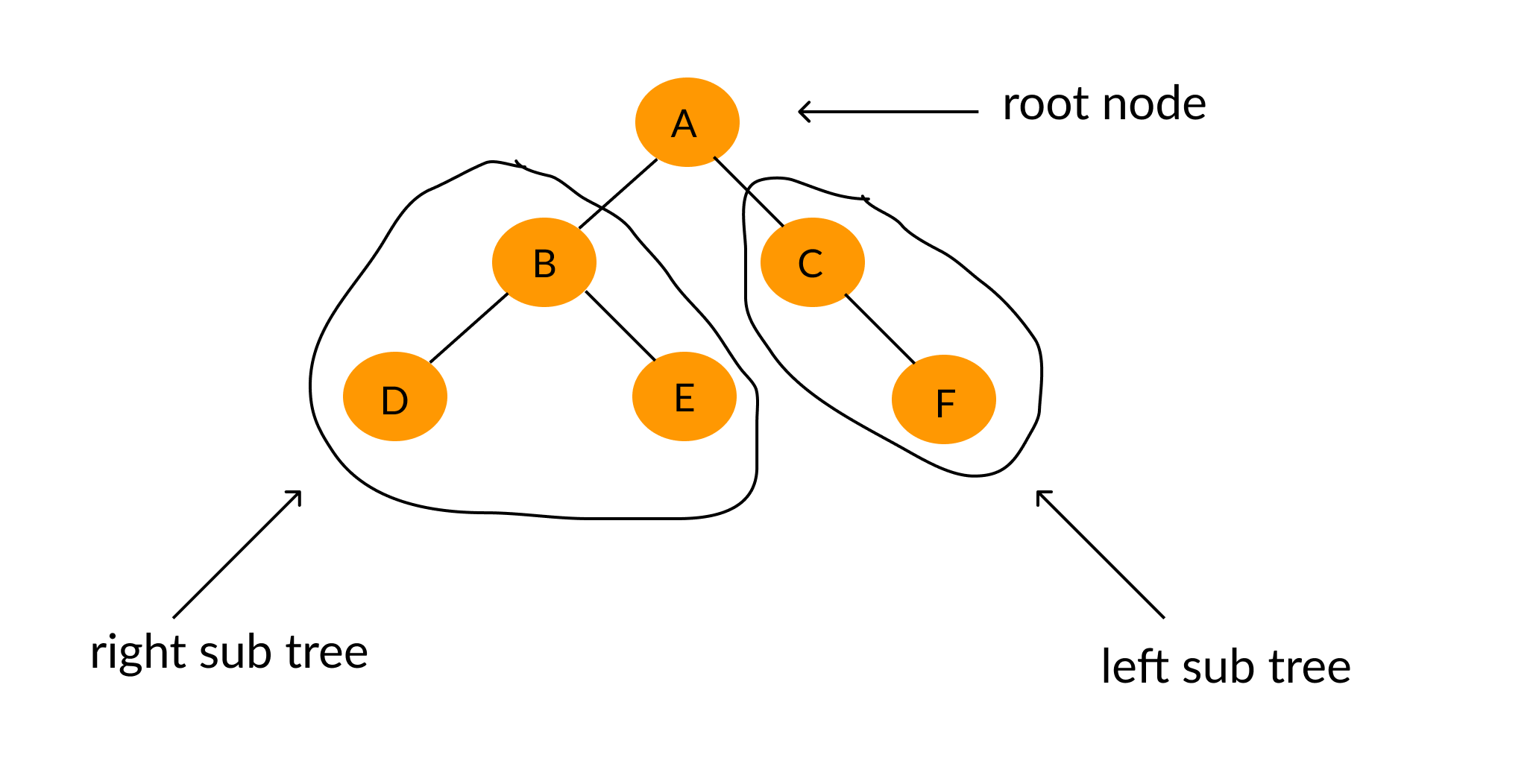 Binary trees can be classified as follows 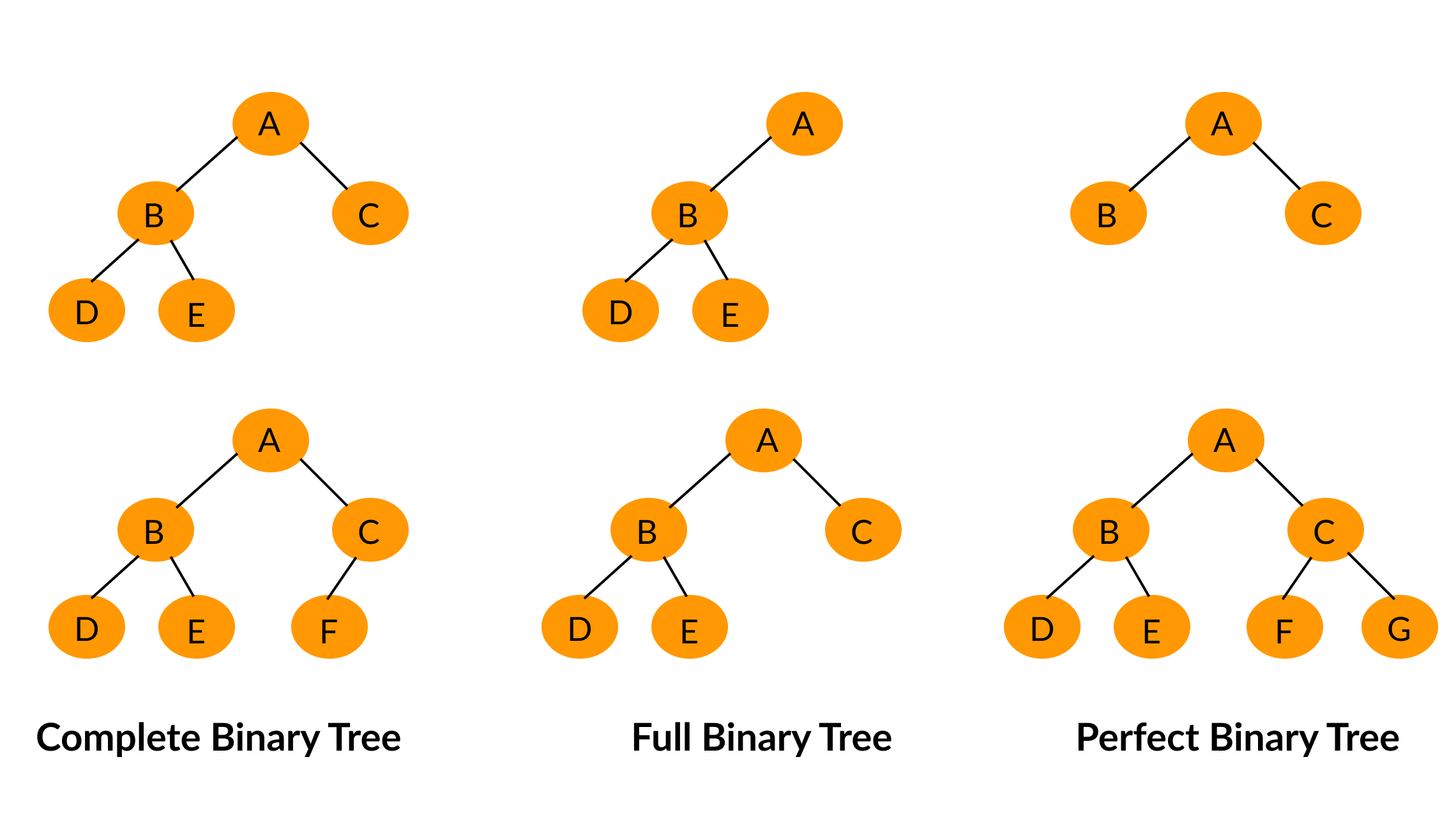 The following are the applications of binary trees:

Binary Search Tree - Used in many search applications that constantly show and hide data, such as data. For example, map and set objects in many libraries.

Binary Space Partition - Used in almost any 3D video game to determine which objects need to be rendered.

Hash Trees - Used in P2P programs and special image signatures that require a hash to be validated, but the entire file is not available.

T-Tree - Although most databases use a form of B-tree to store data on the drive, databases that store all (most) data often use T-trees.